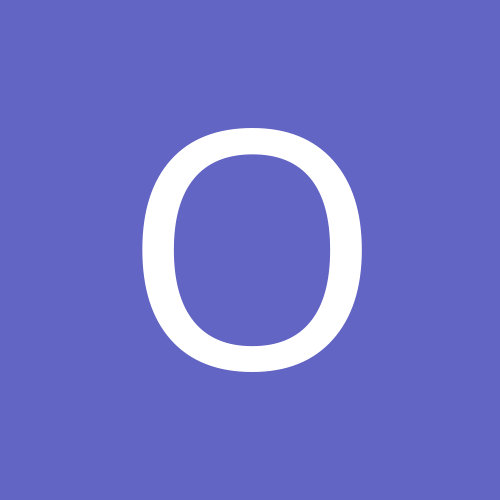 By OrchidFan, September 17, 2009 in Post-op Diets and Questions