Regrets for a Food & Wine Lover? 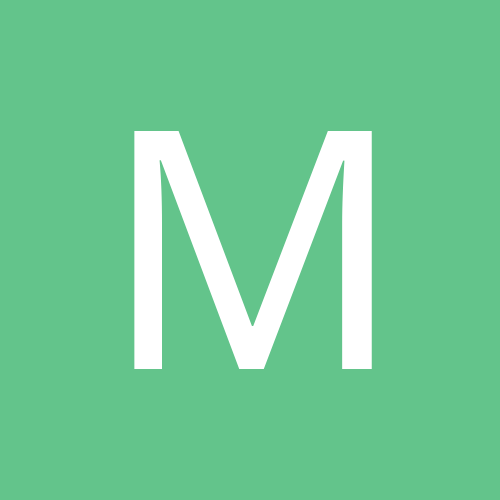