ProCare Health One A Day Vitamin 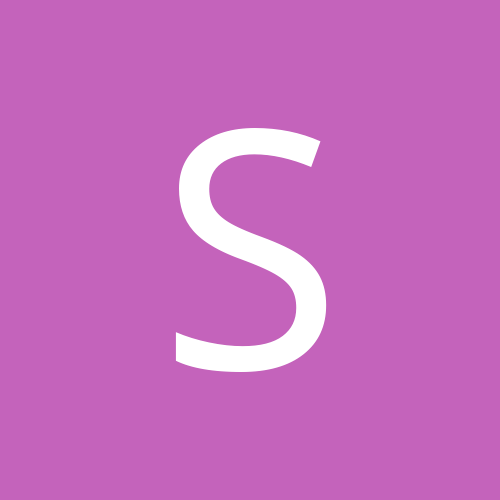