Has anyone regretted getting the surgery? 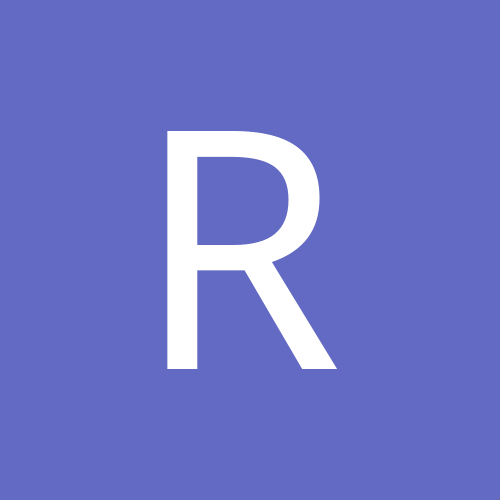