My wife has been on my azz for years to lose weight. 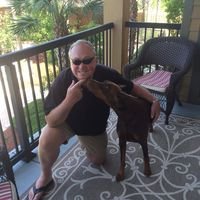