What was the biggest surprise for you at or after surgery? What do you wish you had known? 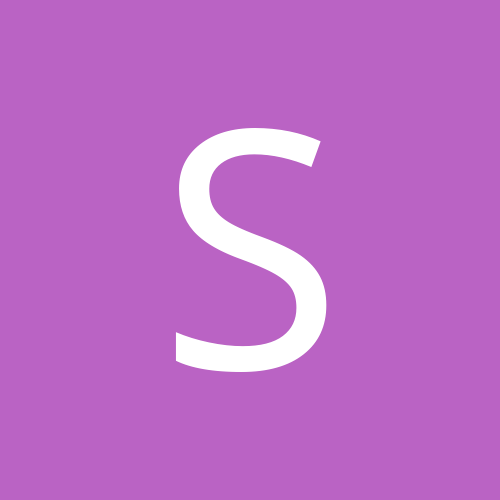