Unbelievable charge for VSG to my insurance 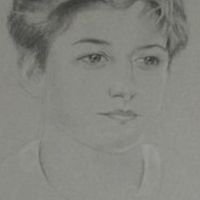