Stop having so many damn kids; population control, anyone? 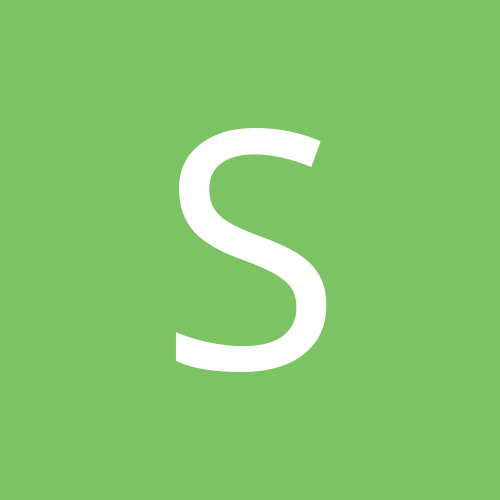