I think I want to sell my husband to pay for my surgery! (VERY long) 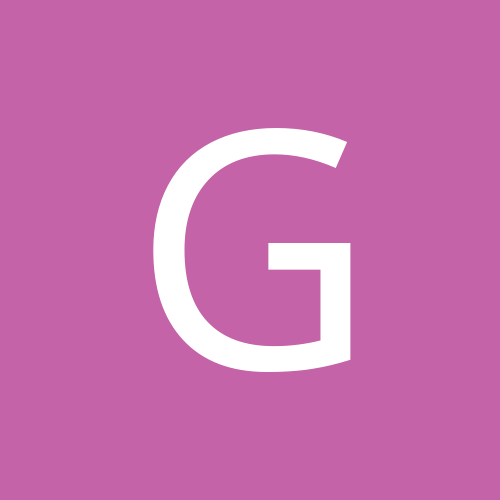 By goodlife, April 6, 2010 in Tell Your Weight Loss Surgery Story