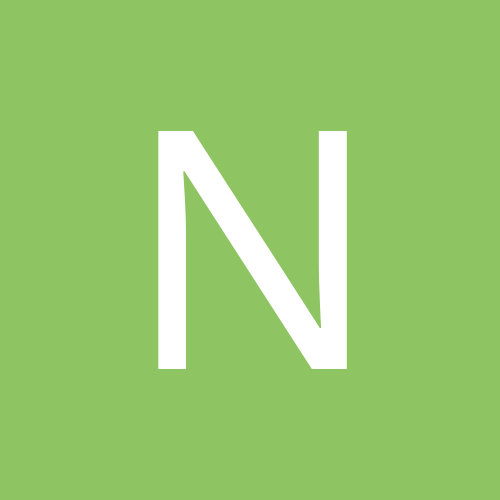 By njsleever, December 14, 2009 in Tell Your Weight Loss Surgery Story